The Public Library in Strattondale Street

It was good to hear that ASDA is abandoning its plans for a massive development on its mudchute site (see Second Tower Hamlets ‘people victory’ as Asda scraps Isle of Dogs development), but I didn’t realise that – had it gone ahead – the library in Strattondale Street would have been under threat. This risk was perceived by some protesters because the development plans included creation of new premises for the London Borough of Tower Hamlets’ Idea Store, which is currently housed in the library; the argument being that the council would then have fewer limitations on any considerations it may have to sell off the library to a property developer. A not unrealistic concern – the library was built in an era when the concern of philanthropists and local government for the welfare of those less well off was more apparent – when it wasn’t so dominated by dealing with budget cuts or financial efficiency.

The library in Strattondale Street was financed by Scottish-born, massively rich, American industrialist Andrew Carnegie, who between 1889 and 1916 gave grants for close to 3000 libraries (half which were in the US) in the English-speaking world. 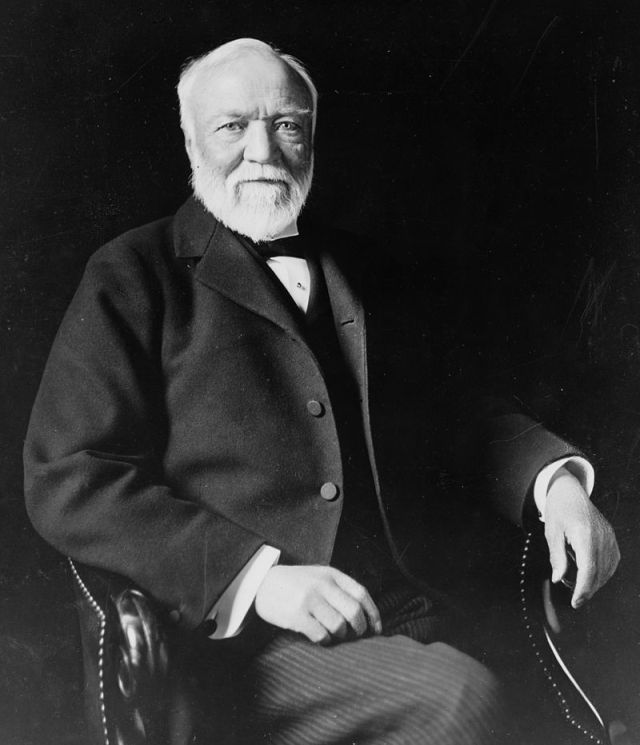 The library in Strattondale Street, officially opened in January 1905, replaced the library in Osborne House, in what is now Island Gardens. The land opposite Greenwich was owned by Lady Glengall and leased from her by William Cubitt. In 1852 they signed a 99-year sub-lease agreement with Greenwich Hospital. It was to have landscaped gardens (a “plantation”) with imported trees and shrubs, and five large villas were to be built a little back from the river so they could not be seen from the hospital.

But, there was no interest from buyers; the wealthy businessmen that the development was expected to attract did not want to live on the Isle of Dogs. Close to 50 years later, only one villa had been built, and the land that had been set aside for gardens had become a public open space, but it was far from landscaped. Locally it was known as ‘scrap iron park’. The one villa, Osborne House, was taken over by the London County Council in 1892 and became the Island’s public library. 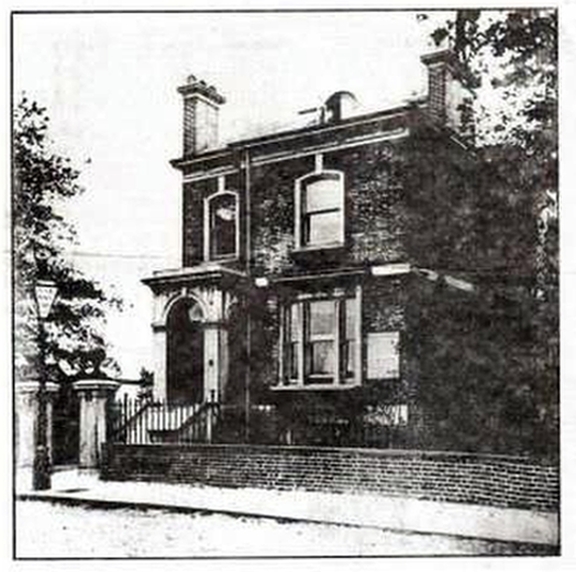 In 1900, the land between Strattondale Street and Galbraith Street – owned by Lady Margaret Charteris – was vacant and was purchased for £1,150.

Plans were drawn up for the building, with the remaining land to be landscaped as public gardens. 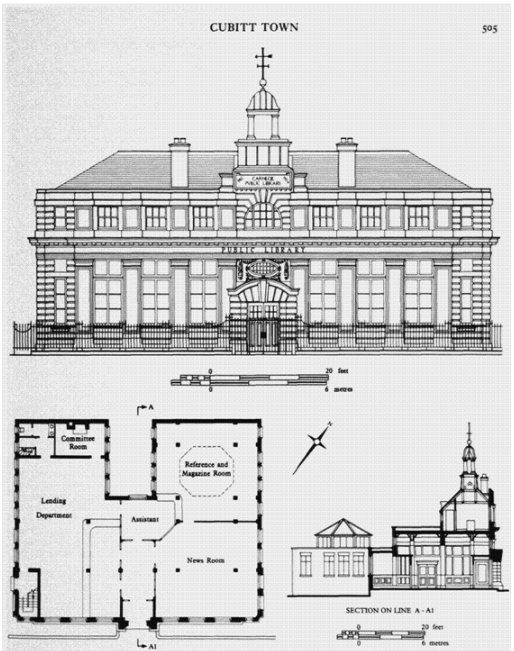 Most of the ceiling in the lending department fell to the floor seven years after the building was completed and there was some bomb damage during the Second World War; full restoration of the fabric followed both of those misfortunes. Because of the need for a hall on the Isle of Dogs which could be used for public meetings and social events, in the early 1960s it was decided to convert the newspaper reading room and erect a flank extension, providing a hall with seating for approximately 140.

I do remember going to the odd ‘do’ in the library around 1970, but mostly I remember how many books I borrowed from the place – keenly waiting for the place to open of a Saturday morning so that I could hand my books in and get new ones. 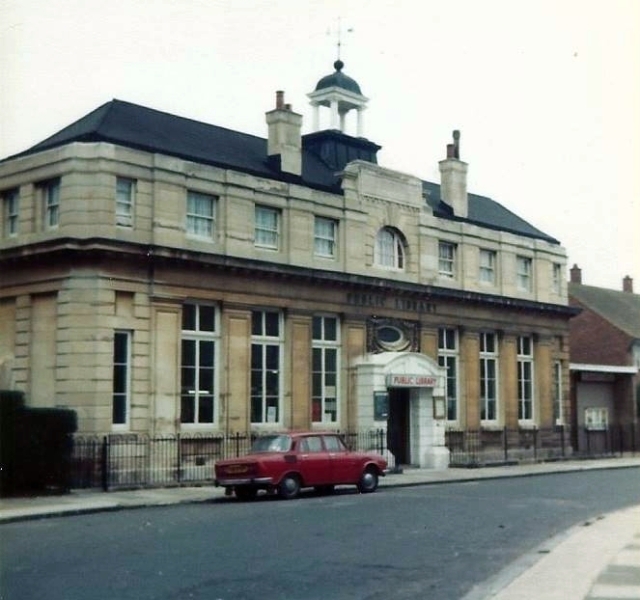 I visited the library a couple of years ago and took a few photos (I asked first). I mentioned to one of the staff that it still smelled the same as it did in 1970. He wasn’t sure if he should laugh or dial 999. 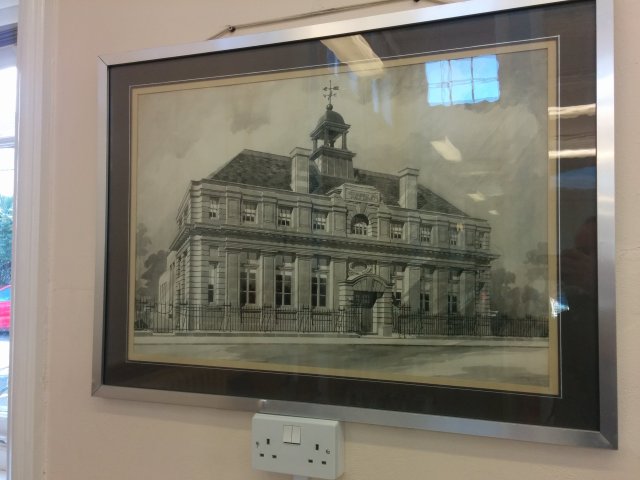 7 Responses to The Public Library in Strattondale Street